For decades, marketers have been taught to focus annual media investments around major, tentpole events such as new product launches, store openings, and pop culture. Companies frequently view this style of activation as a way to make the biggest impact. While there is a place for this “go big” approach, it’s simply not the way consumers shop any longer.

One specific example of this comes from a Household Cleaning Product, which has run numerous campaigns with AdAdapted. The brand ran a 5 month campaign from March to July followed by a 2 month break July to September, and then another campaign from September to January. The chart below shows the increase in brand-specific purchases relative to other household categories. It is easy to see the increase in purchases during each campaign and the dip when the media went dark. Additionally, you can see that the purchases in the second campaign were actually higher than in the first campaign, a result of increased loyalty driving repeat purchases in addition to winning new consumers. Running always-on campaigns results in more consistent and efficient sales growth.

Chart above: KEY INSIGHTS – Brand X ran two campaigns with AdAdapted in 2020, split by a gap of 2 months. The brand saw a significant increase in its brand added to shopping lists with the second campaign seeing a higher peak. However, the break in the campaign caused growth to slow. 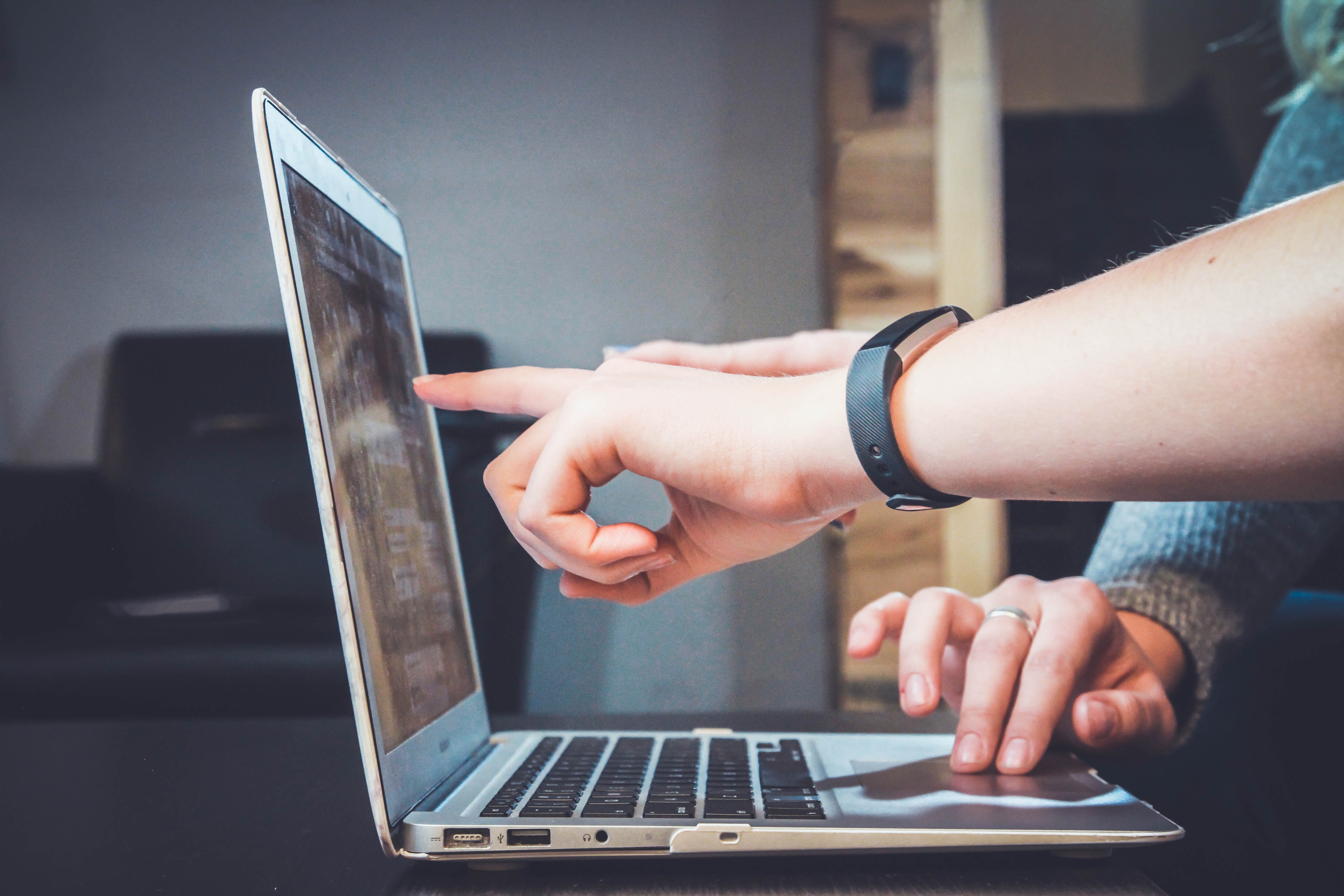