With summer vacation mere weeks away, millions of American schoolchildren are eagerly looking forward to months away from the classroom. On the other hand, for CPGs and media agencies, planning for this year’s back-to-school shopping season is very much top of mind.

Every August and September, parents flock to grocery stores and big-box retailers to pick up pencils, pens, binders, paper, and much more. While the weeks ahead of a new school year impact the purchase intensity of these items, the academic calendar also influences CPG item sales. In this blog, we take a closer look at items found in common school lunches and their historical performance on mobile grocery lists.

The chart above shows the annual levels of list transactions for clementines. While clementine season traditionally spans October through January, clementines normally do not start rising on lists until late November and December. Additionally, clementines typically remain on lists for several months beyond peak season before beginning to decline in May.

In 2022, clementines have experienced a significant year-over-year decrease in presence on grocery lists. Other in-category fruits, such as oranges, have remained at typical year-over-year levels.

One possible explanation for shoppers adding clementines to their lists in reduced numbers is a shortage of supply. Shoppers expecting to find clementines in the store may have seen limited or non-existent quantities, causing them to be removed or replaced on grocery lists. This phenomenon could continue if projections of an extended decrease in production come to fruition.

Turning our focus to the items that create a yummy lunch for school age kiddos we can start to see further activity fluctuations impacted by the school year. For example, when shoppers add lunch meats to their grocery lists, some specify type while others simply write “lunch meat” or “deli meat.” From March 2021 to March 2022, the top five indexing terms on mobile shopping lists in the category were ham, lunch meat, turkey, pepperoni, and salami. More top indexing items shown in the graphic below.

WHAT CAN BRANDS DO WITH THIS INFORMATION?

Mobile grocery list data can be used to inform a brand’s marketing strategy, particularly during this year’s back-to-school season. Armed with the knowledge of what shoppers have historically added to their lists, CPGs can:

For more information on how to launch a shopping list marketing campaign during this year’s back to school season, click here or email info@adadapted.com. 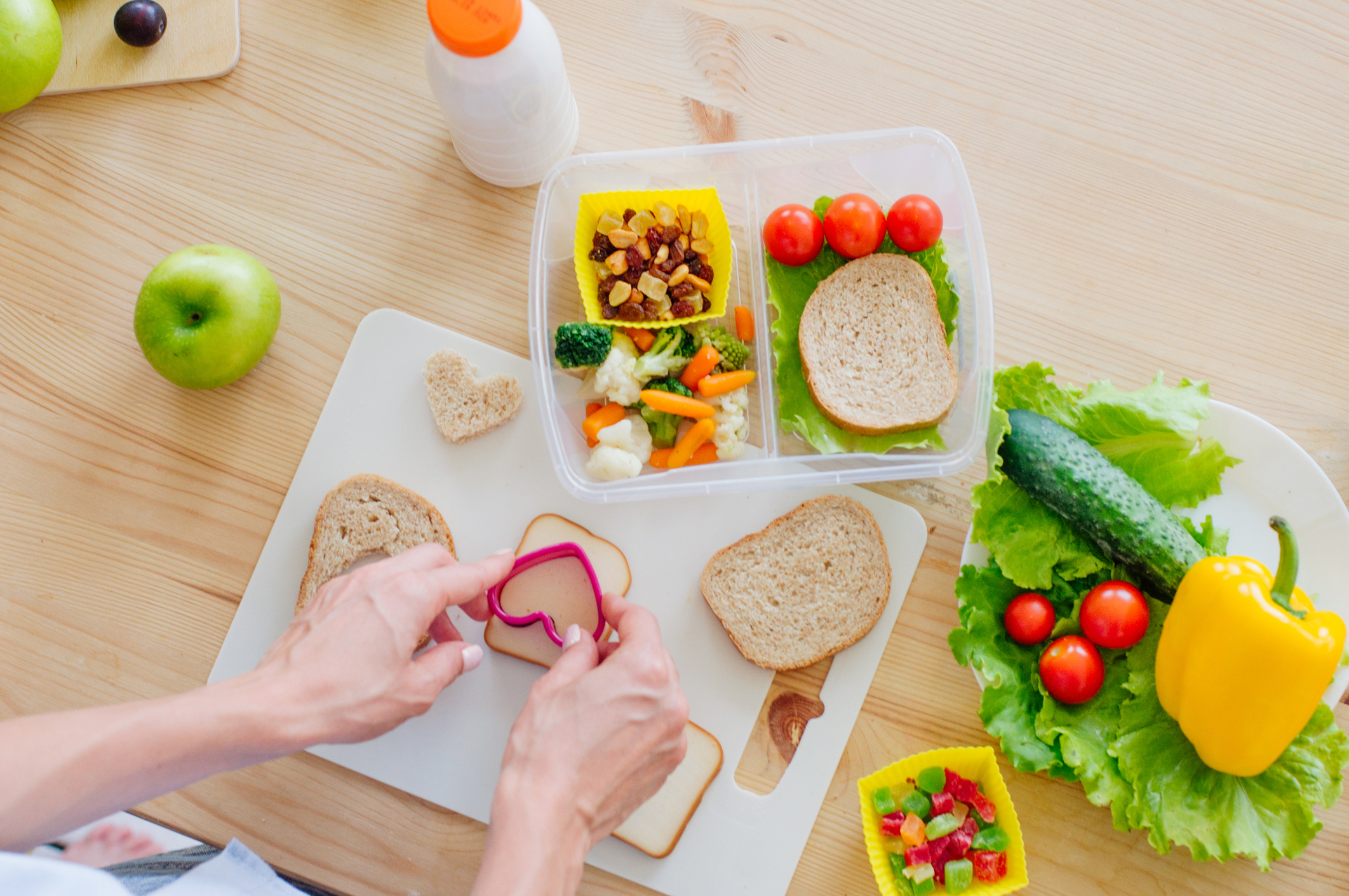