In the final few months of 2021, shoppers were using their grocery lists to plan for the year ahead, prepare for the holidays, and even remind themselves to vote. While one might expect items on lists to remain consistent year-over-year, this was hardly the case when comparing Q4 2020 to the same period in 2021.

Covid tests and vaccines, which were largely unavailable to consumers from October through December of 2020, saw astronomical growth on grocery lists (2890% and 275% respectively) year-over-year. Other items that were previously in high demand due to public health guidance at the time plummeted. Clorox wipes dropped 67% year-over-year and face shields were down 68%.

Certain items that enjoyed “moment-in-time” popularity in Q4 2020 were down in 2021. Cheetos introduced a holiday popcorn tin in 2020; the boost in list presence meant that Cheetos popcorn appeared on lists 64% less frequently in Q4 2021. Baby Yoda, which enjoyed a resurgence in popularity on lists during the second season of The Mandalorian, was down 63% year-over-year.

The rebrand of Aunt Jemima products to Pearl Milling in June 2021 had a clear impact on year-over-year list adds by Q4; Aunt Jemima pancakes dropped 47%.

Non-grocery terms also appeared among items that saw a significant decrease, namely “vote” (74%) and “2021 calendar” (97%). Shoppers likely still reminded themselves to buy calendars, albeit for a different year, but expressed less interest in voting on their lists in a non-presidential election year.

For more information on how to engage shoppers as they plan lists and make trips to the store, email info@adadapted.com 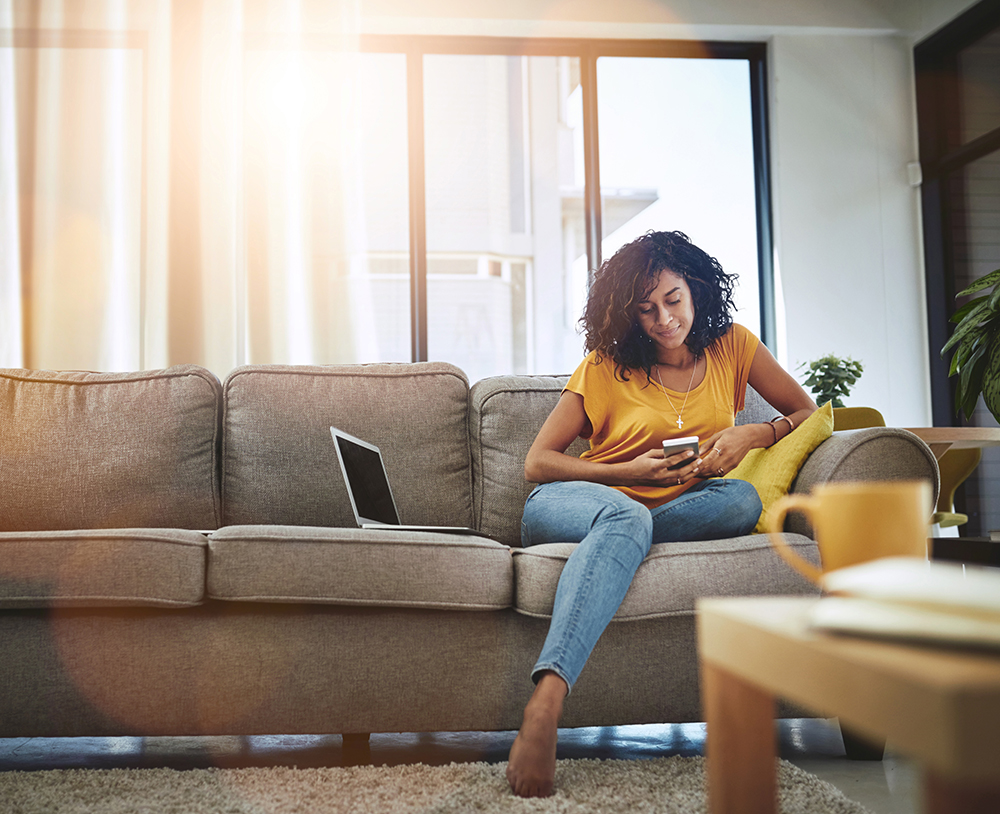