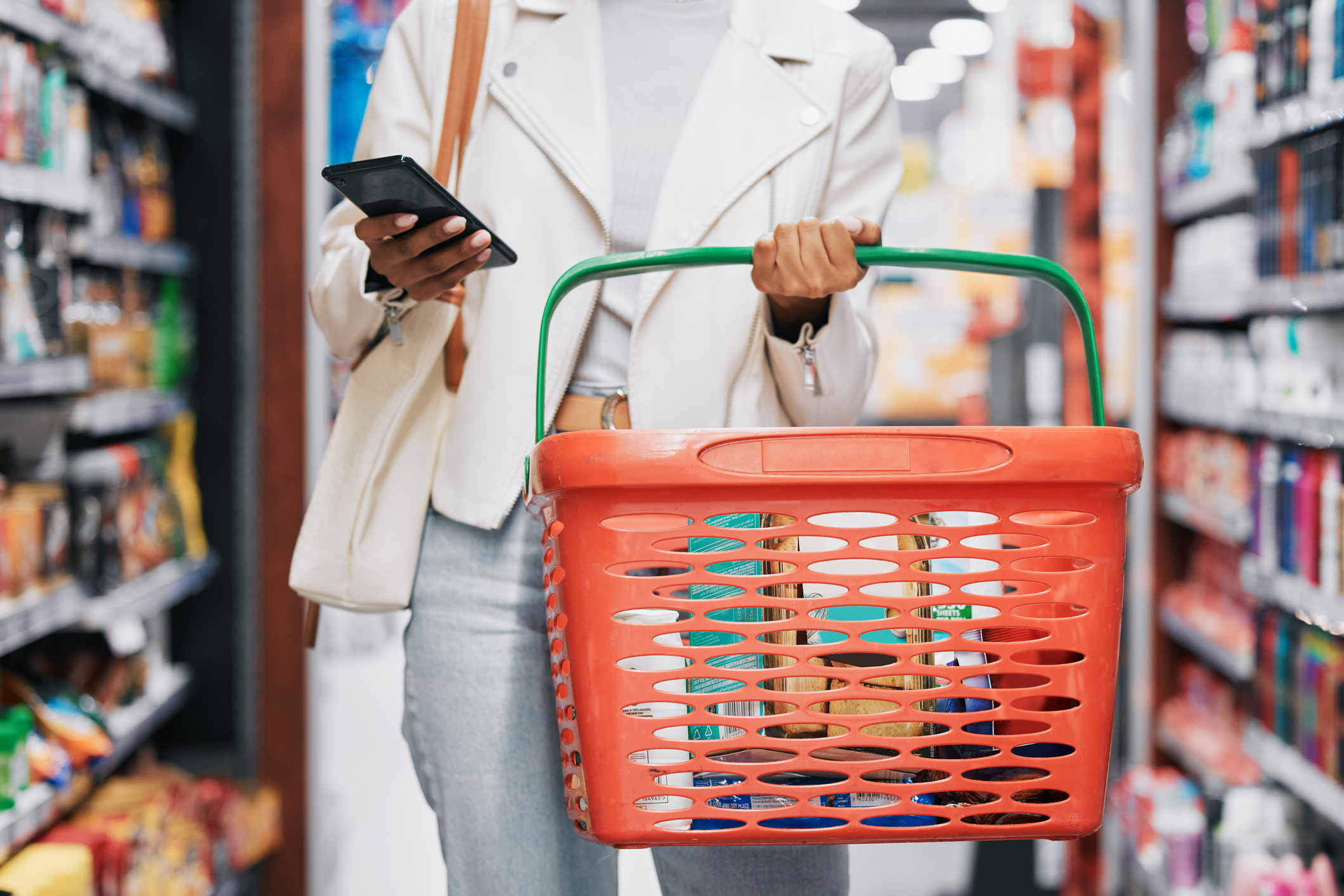 Turn Shoppers Into Buyers With This One Trick!

Psst…It’s Simple: Just Get On Their List, But You Have to Know How! Digital advertising has revolutionized the way businesses reach and engage with their target audiences. In the grocery industry, digital advertising is crucial for turning shoppers into buyers, as it allows businesses to reach a large number of potential customers at a relatively low cost.

AdAdapted Tapped as an Ann Arbor Startup to Watch in 2023

Ann Arbor is home to some of the brightest startups in the Midwest, and in the country. With a world-class university feeding talent and funding into the tech ecosystem, plus the ripple effect of many successful startups, it’s a quickly growing tech hub. 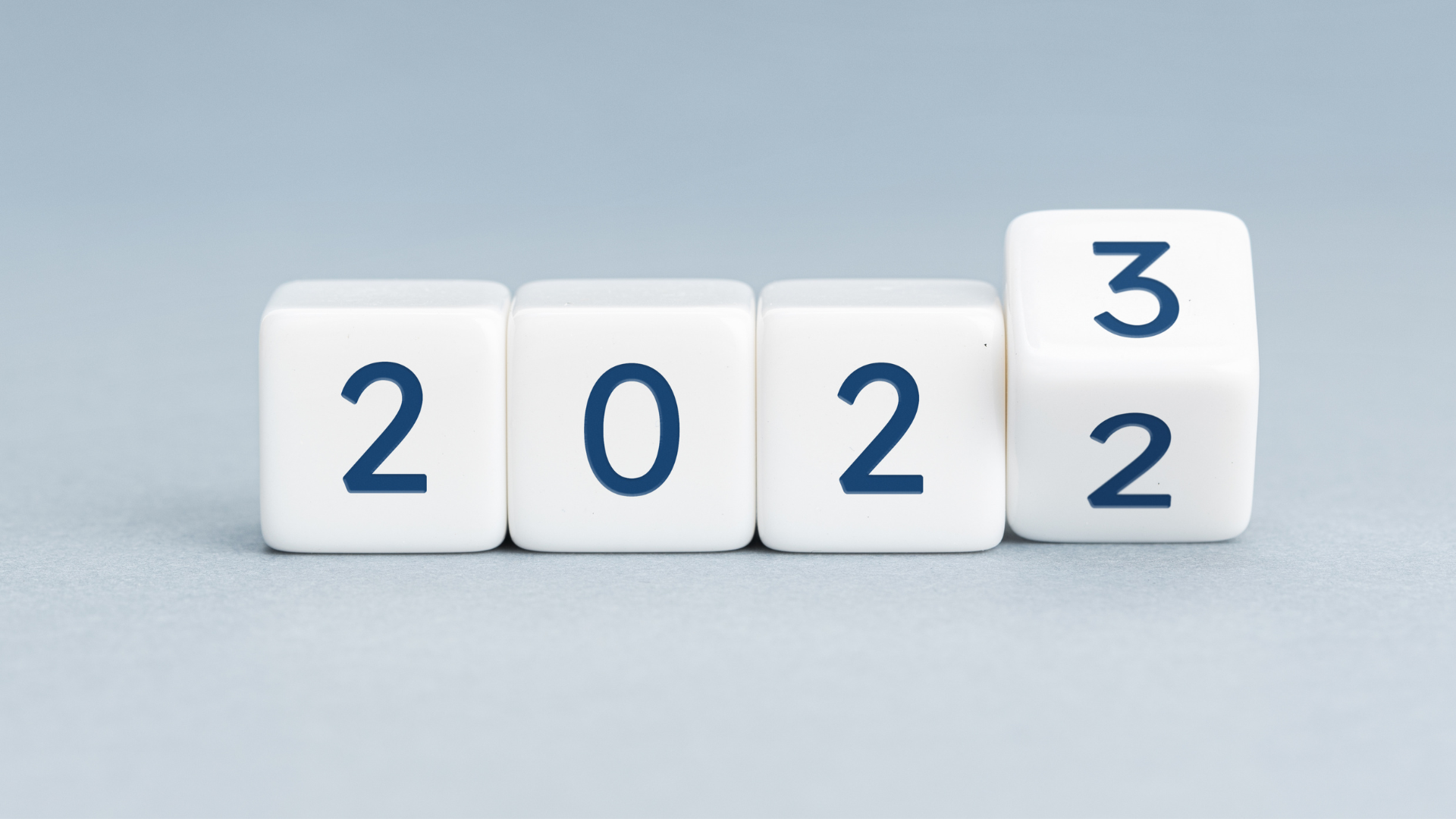 The AdAdapted 2022 Year In Review

2022, you were memorable, to say the least! We may have just counted down to the New Year, but we have a countdown of our own to remind us of what can be accomplished in just 365 days with a great team of colleagues, client partners, and cheerleaders like you along the way. So let's count it down! 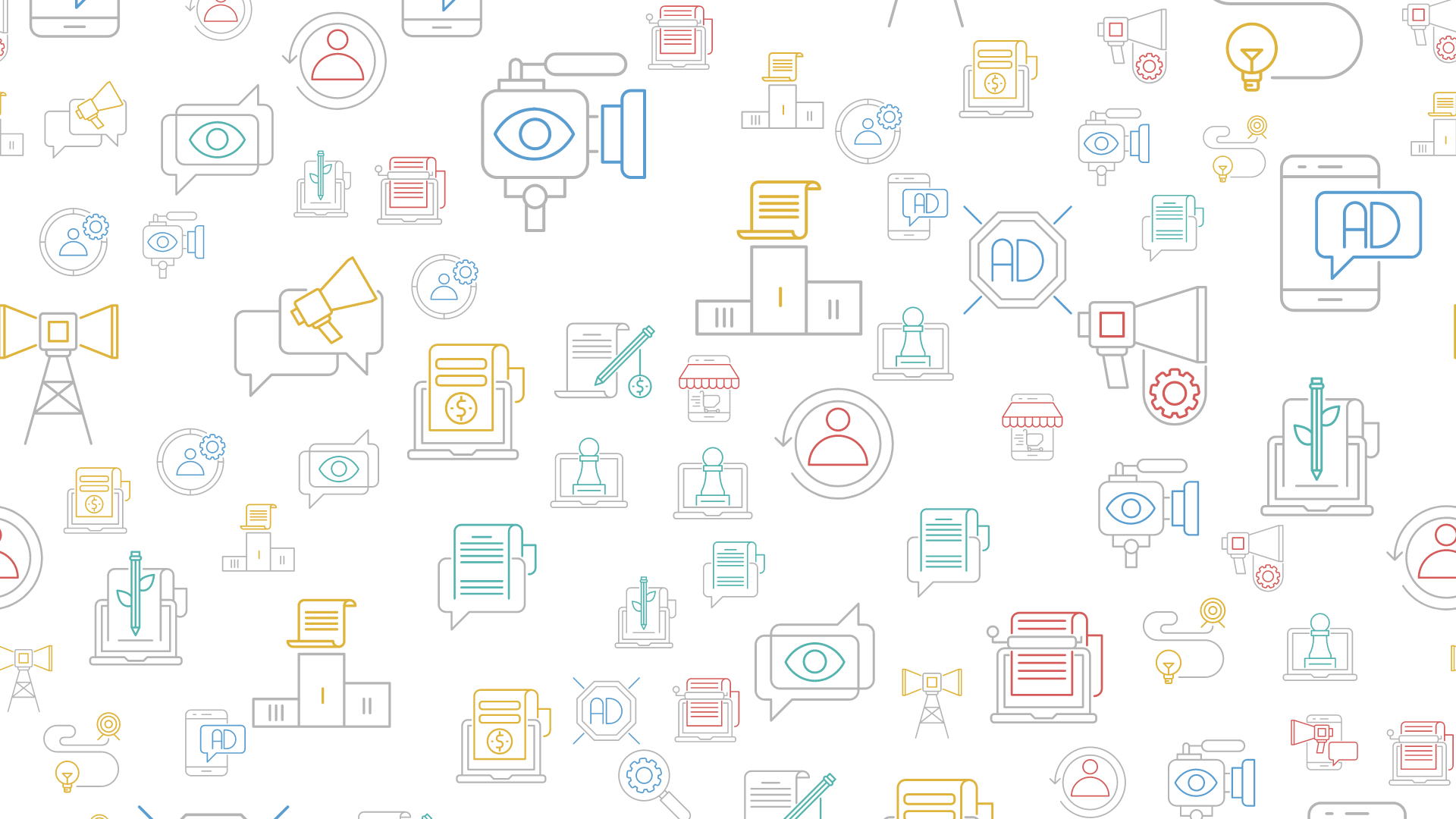 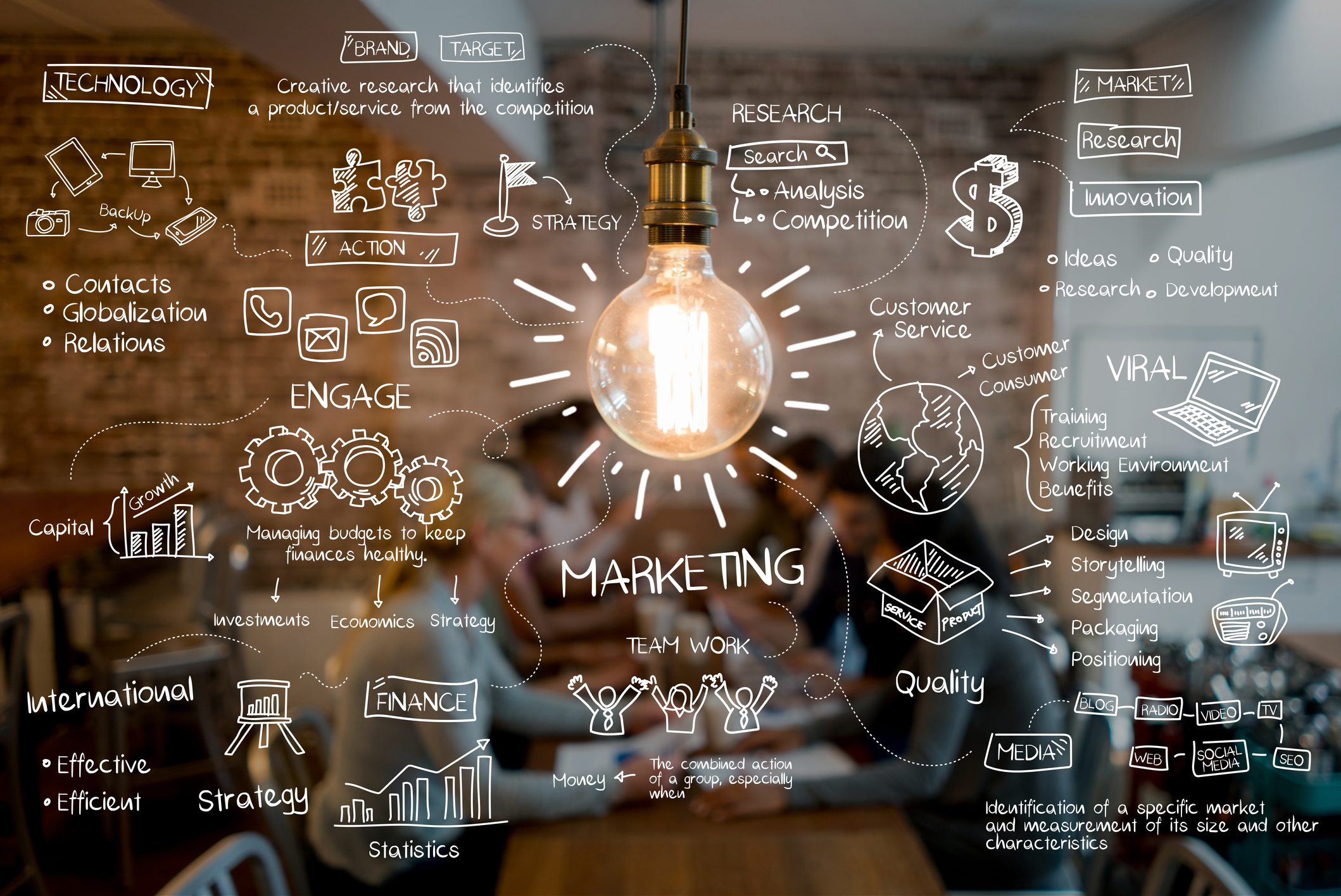 Most of you might still in the throws of getting 2022 wrapped up and some of you are well into planning for 2023. Regardless, reviewing upcoming trends is great way to start off your new year strategy.

This year has certainly had its share of ups and downs. It’s true that the Midwest isn’t totally immune to the widespread tech layoffs that are happening on the coasts, but overall the Midwest tech community is still going strong. Times might be tough. Our community is tougher. 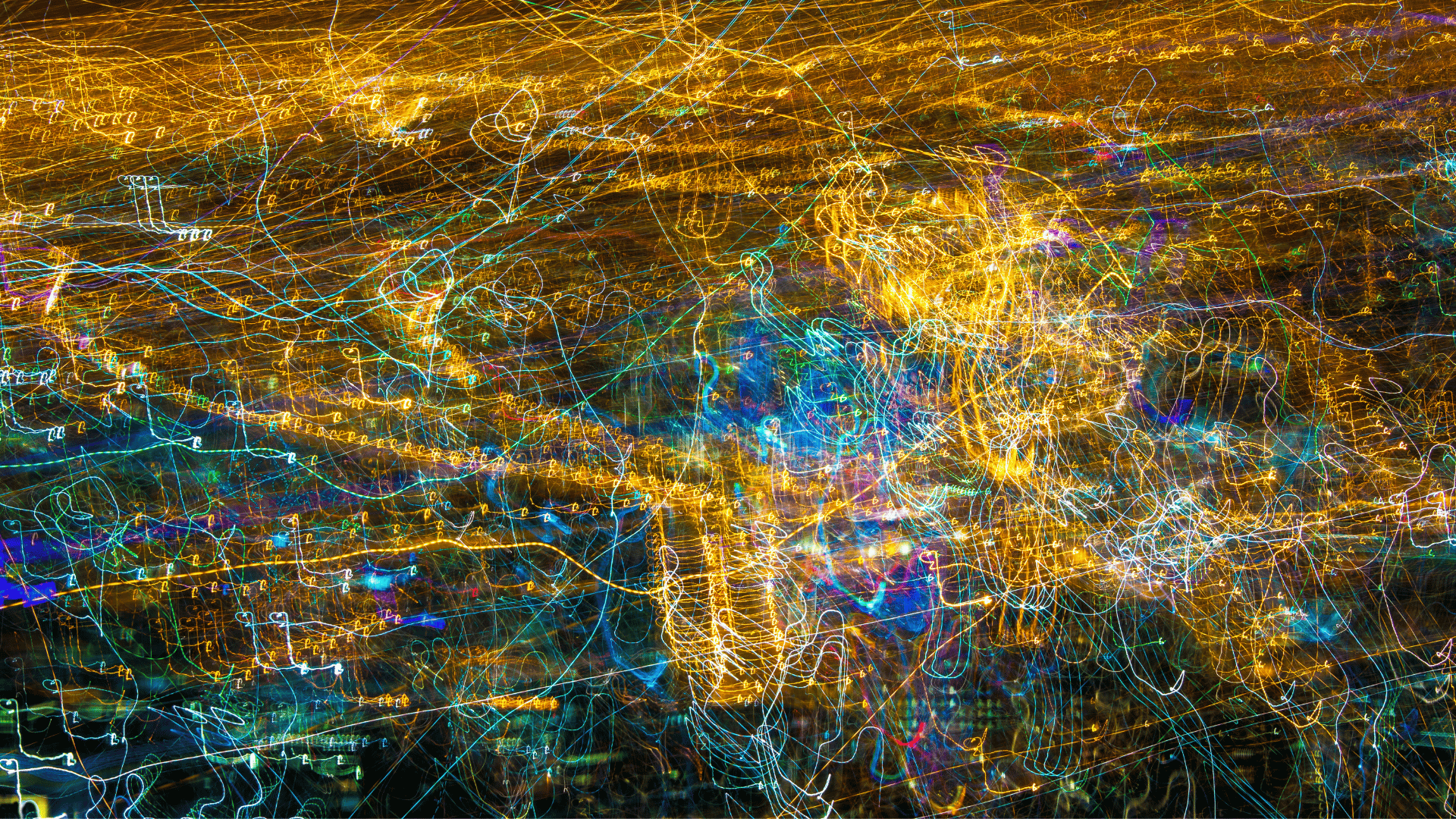 What Does the Current Tumultuous State of the Tech Space Mean for CPG Advertising?

If you’ve been plugged into the digital world at all over the past month, chances are you’ve seen the rollercoaster that is the current state of social media. As of early November, Facebook’s parent company, Meta, laid off roughly 13% of its workforce, citing that it was a result of overhiring during the pandemic. Twitter, however, laid off 3,700 employees, with roughly 1000 more resigning in the following weeks: within one month, Twitter’s workforce was reduced by a staggering 64%. 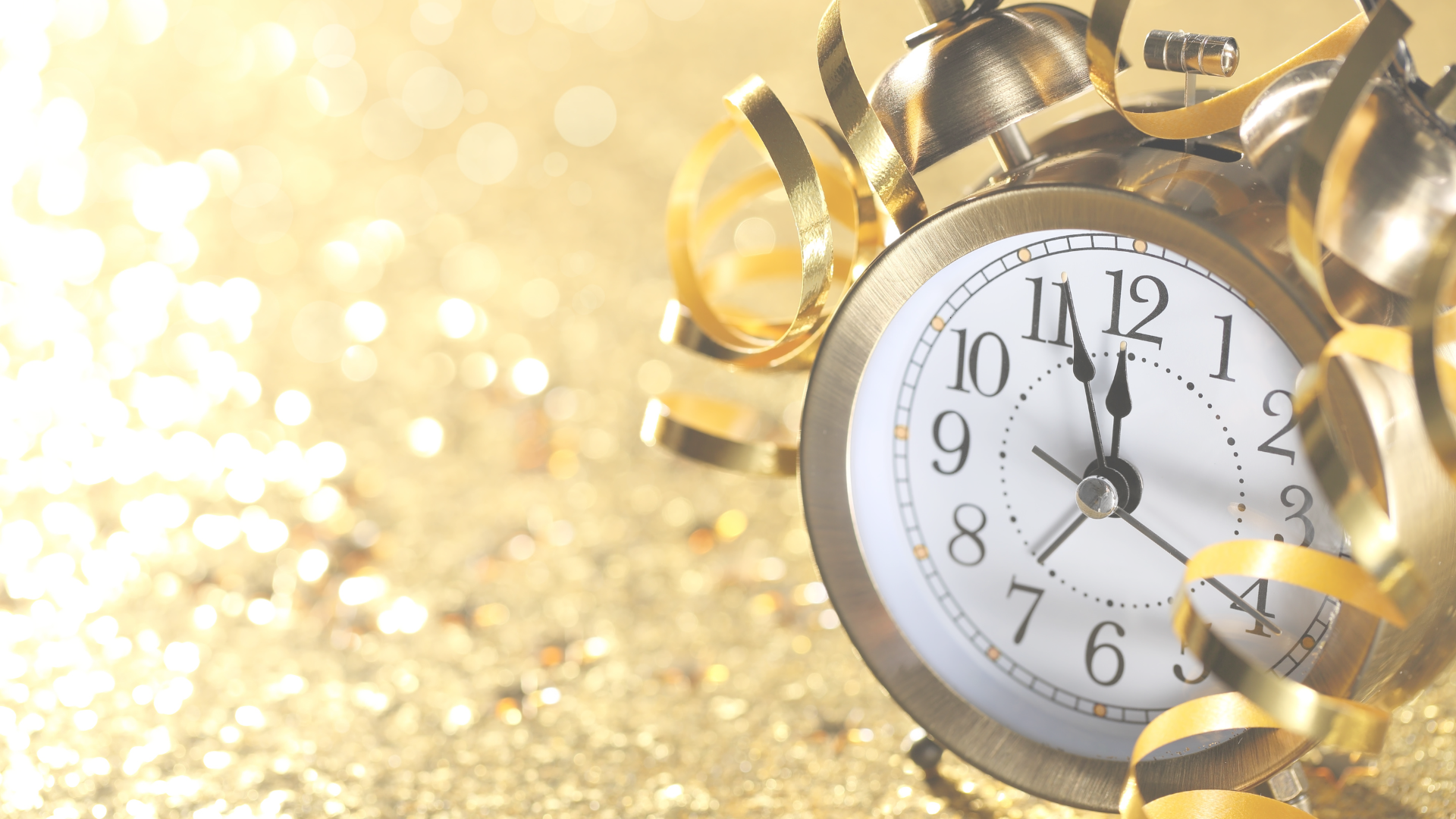 3 Advertising Must Dos Before the End of 2022

2022 is coming to a quick close. Now is the time for marketers to take stock of the past year’s wins and losses and look to activate plans for 2023. But November and December don’t need to be a lame-duck marketing season in terms of making changes that impact this year’s results. There’s still time to make quick changes and see positive outcomes before the new year. So let’s discuss three must-dos advertisers can implement now for 2022!

Purpose Jobs Recognizes AdAdapted as Best Place to Work in 2023

Detroit, MI – Purpose Jobs, the Midwest’s largest startup and tech community, today announced AdAdapted to its list of best places to work in Midwest tech in 2023. 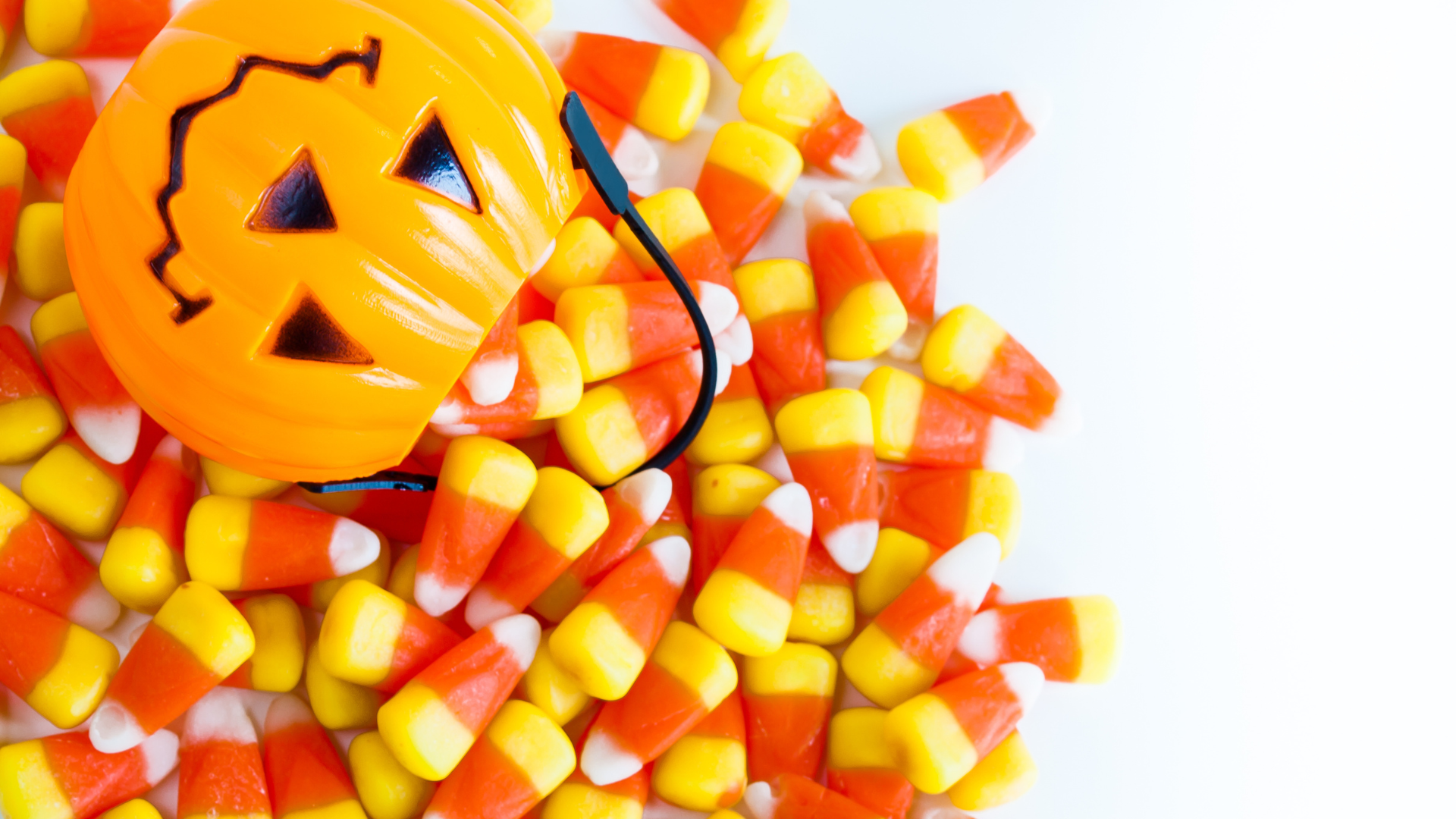 We need to talk about something controversial. ‍Candy corn. ‍People seem to love it or hate it. And, according to the National Confectioners Association, there may be a generational component involved in liking the striped sweet. GenX and Baby Boomers average 57% in favor of candy corn, with only 47% of Millennials and GenZ enjoying it. But either way, it's no surprise this highly seasonal (and contentious) candy item makes shoppers' grocery lists during the fall, peaking in October. 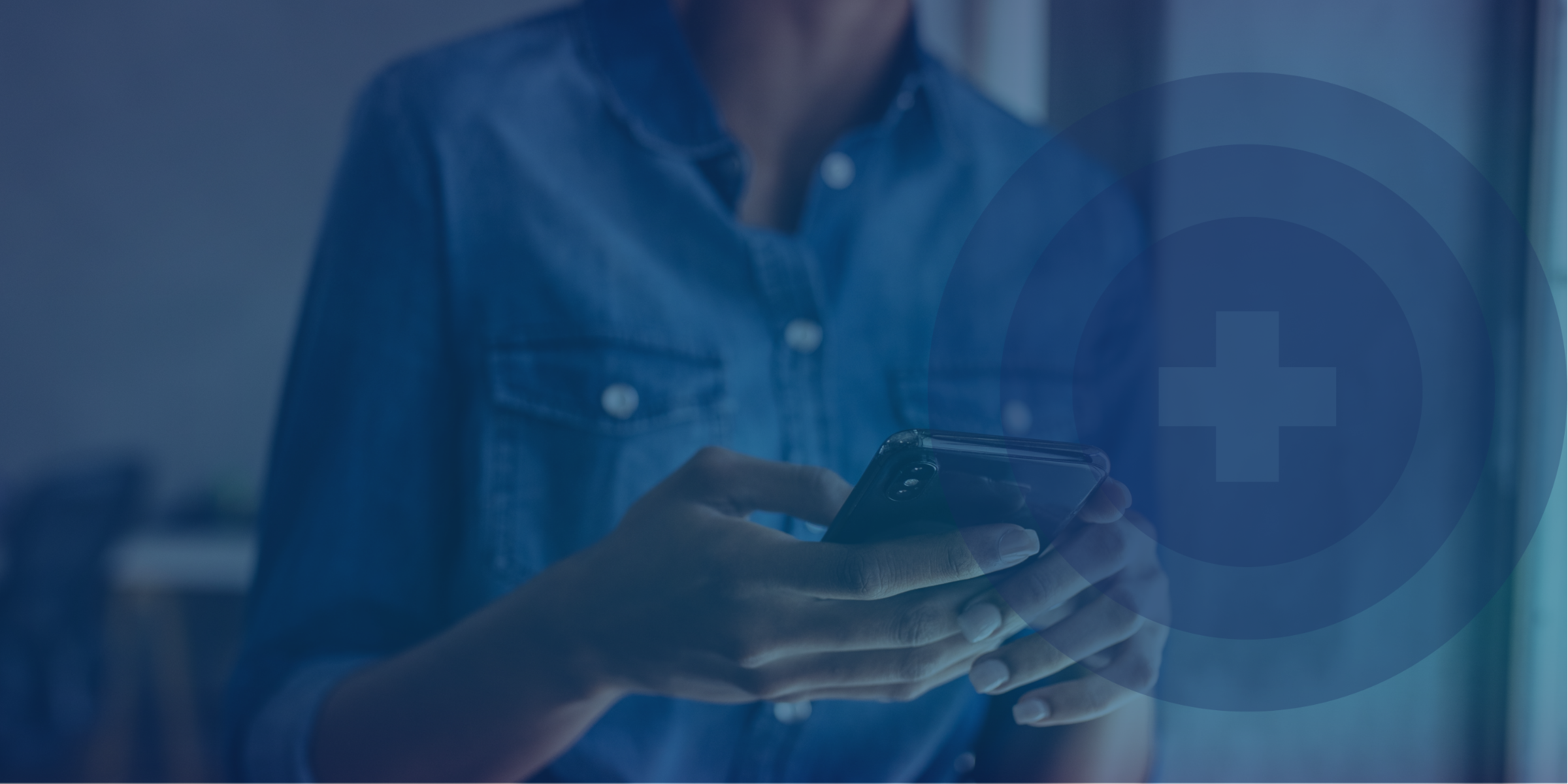 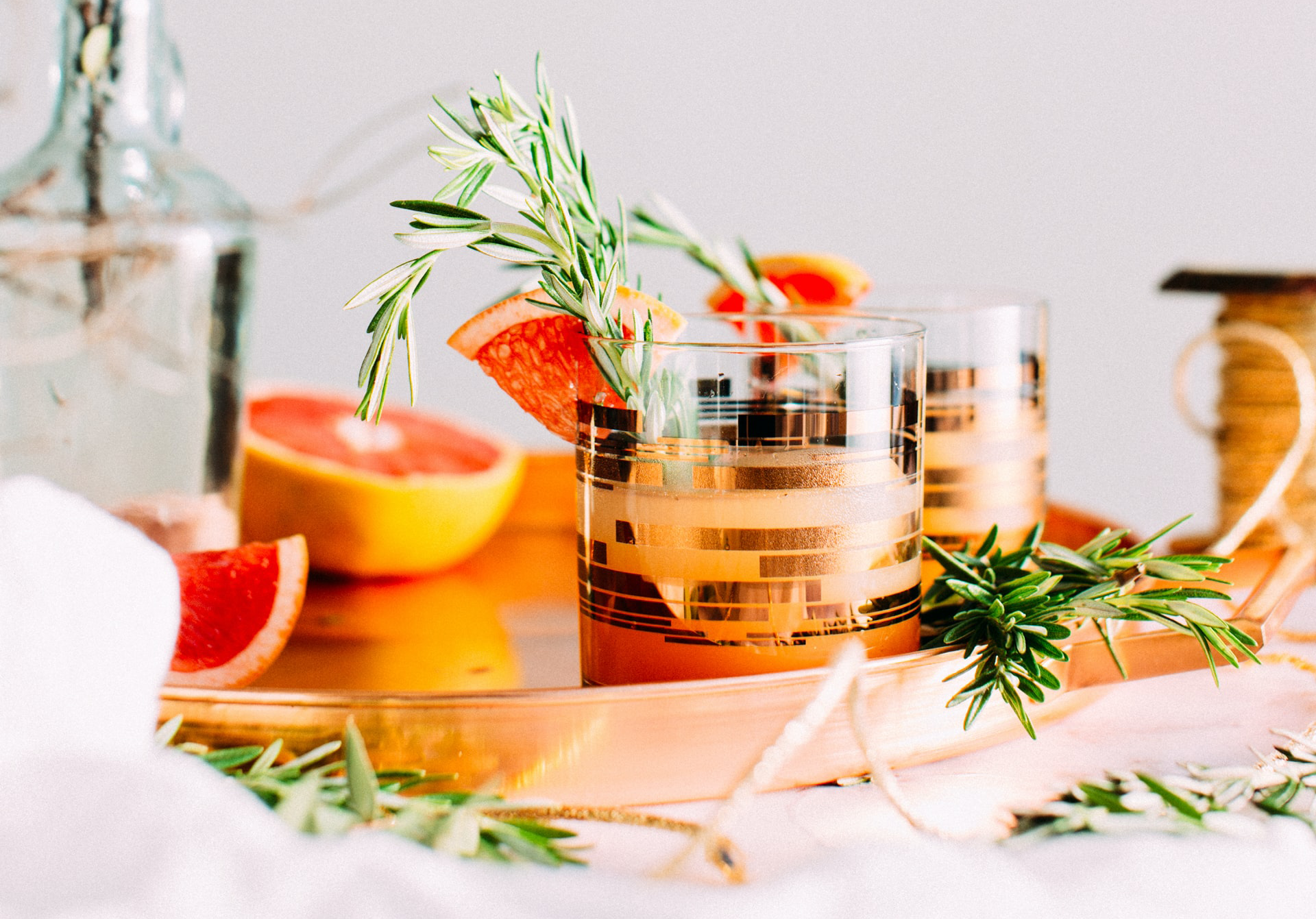 Holiday Data Series: How Will Shoppers Get Into Holiday Spirits? Hint: Cheers included

Alcoholic beverages, while popular throughout the year, are among the most seasonal items that grocery shoppers add to their lists. In this blog, we’ll take a closer look at the consumption rate for different types of alcohol and brands during the holiday season. We’ll also determine whether historical trends can continue during the holiday season of 2022. ‍ 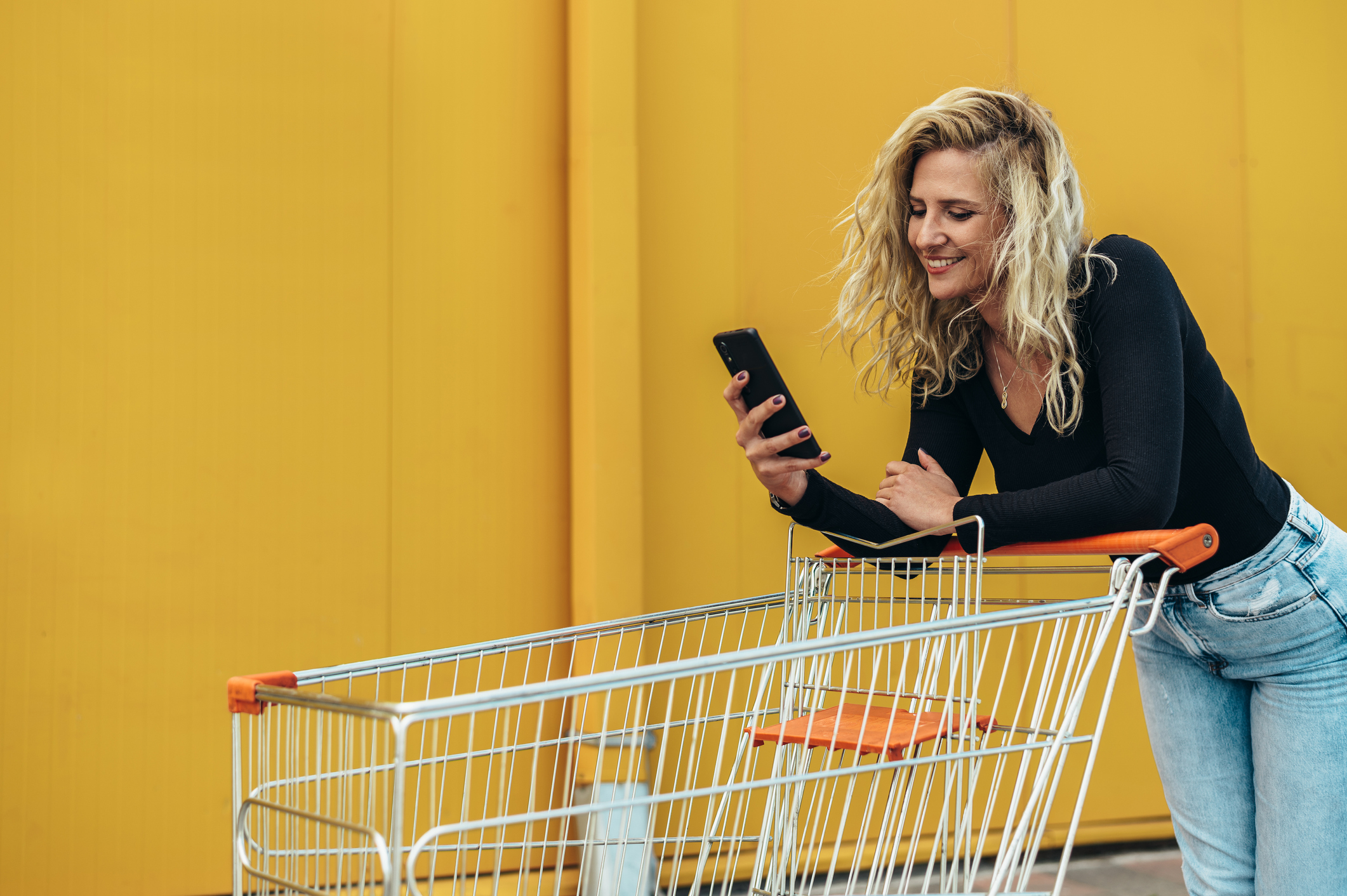 Changes are certainly happening this year and AdAdapted’s quarterly index has documented some of what has changed with grocery list builders and their list building tendencies.‍ No surprise to anyone that... 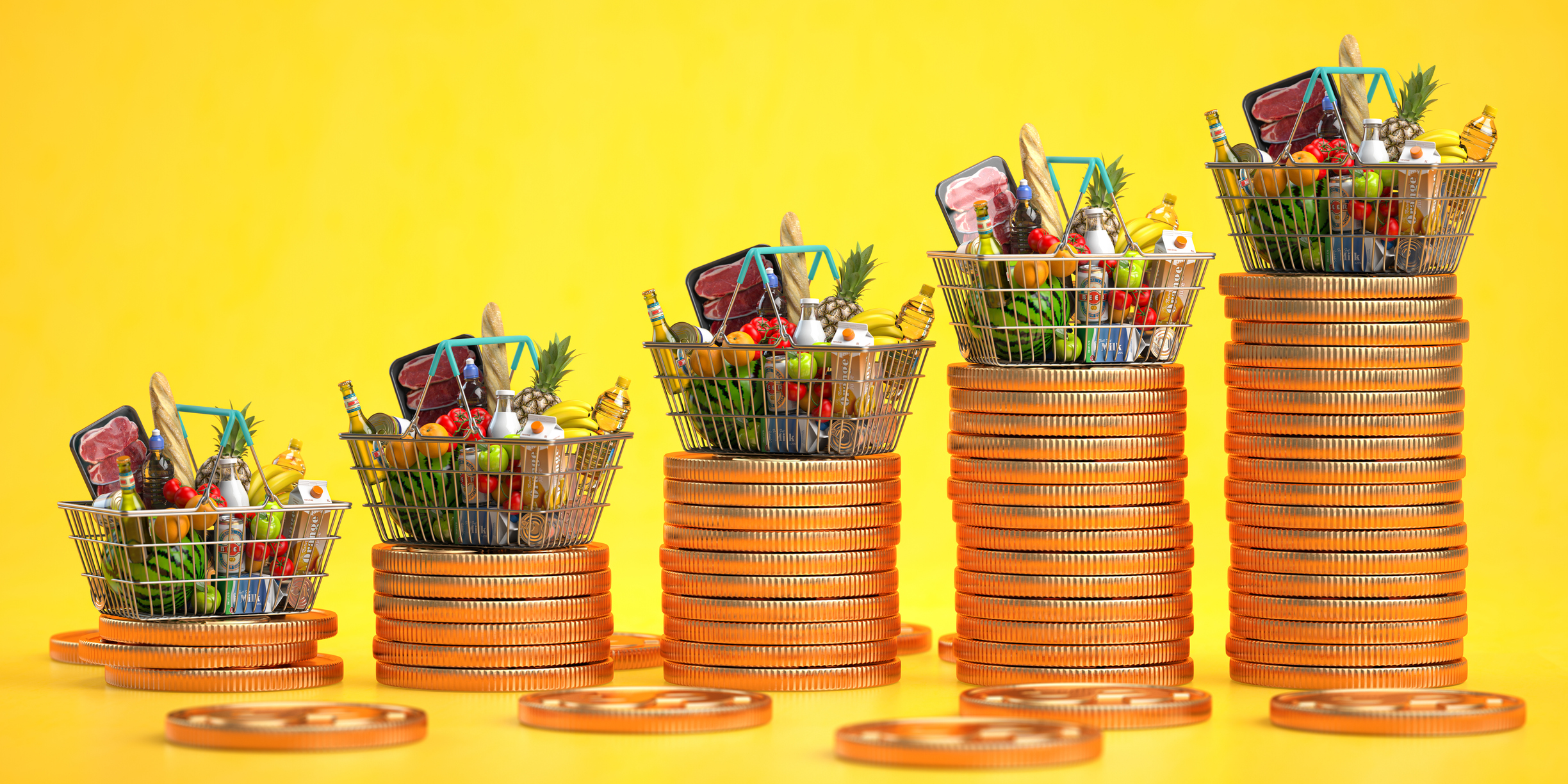 How To Drive Greater Sales Velocity by Being Retailer Agnostic

After you’ve spent months, even years, bringing a new product to market, seeing it finally on store shelves is a point of professional pride that you should relish. And, when you’re done relishing (wink), you can now think about what it takes to get that product to move! Your retailers will scrutinize your product velocity, and helping your brand maximize its success by moving products from shelf to carts will be a top priority as your item debuts.

Women Executives in Tech to Know in 2022

Metro Detroit-based Skinphorea Facial Bar, which specializes in multicultural skincare, has begun its nationwide franchising effort with an operation in Dallas.

Grocery Shoppers Ask, 'Where Are the Deals?

Where's the deal? Consumers looking for ways to save on the grocery items they need most amid decades-high inflation feel they're coming up empty-handed, new shopper surveys suggest.

Top Ann Arbor Tech Companies and Startups to Watch in 2022

Ann Arbor continues to be one of the top growing tech ecosystems around the country with some of the best startups to watch. A combination of university talent pipelines, top-rated quality of life, growing startup ecosystem, and growing VC funding has Tree Town topping lists as one of the best places to start a tech company

AdAdapted Builds for the Future with Exec Hires

In his new role, Sukenic will lead the product roadmap and operational aspects of AdAdapted Direct and roll out solution features like different ad creative and template options. His background includes leadership positions at data and analytics companies such as Morningstar, Inc. and EBSCO. He also initiated and led global commercial excellence and digital transformation at Dawn Foods 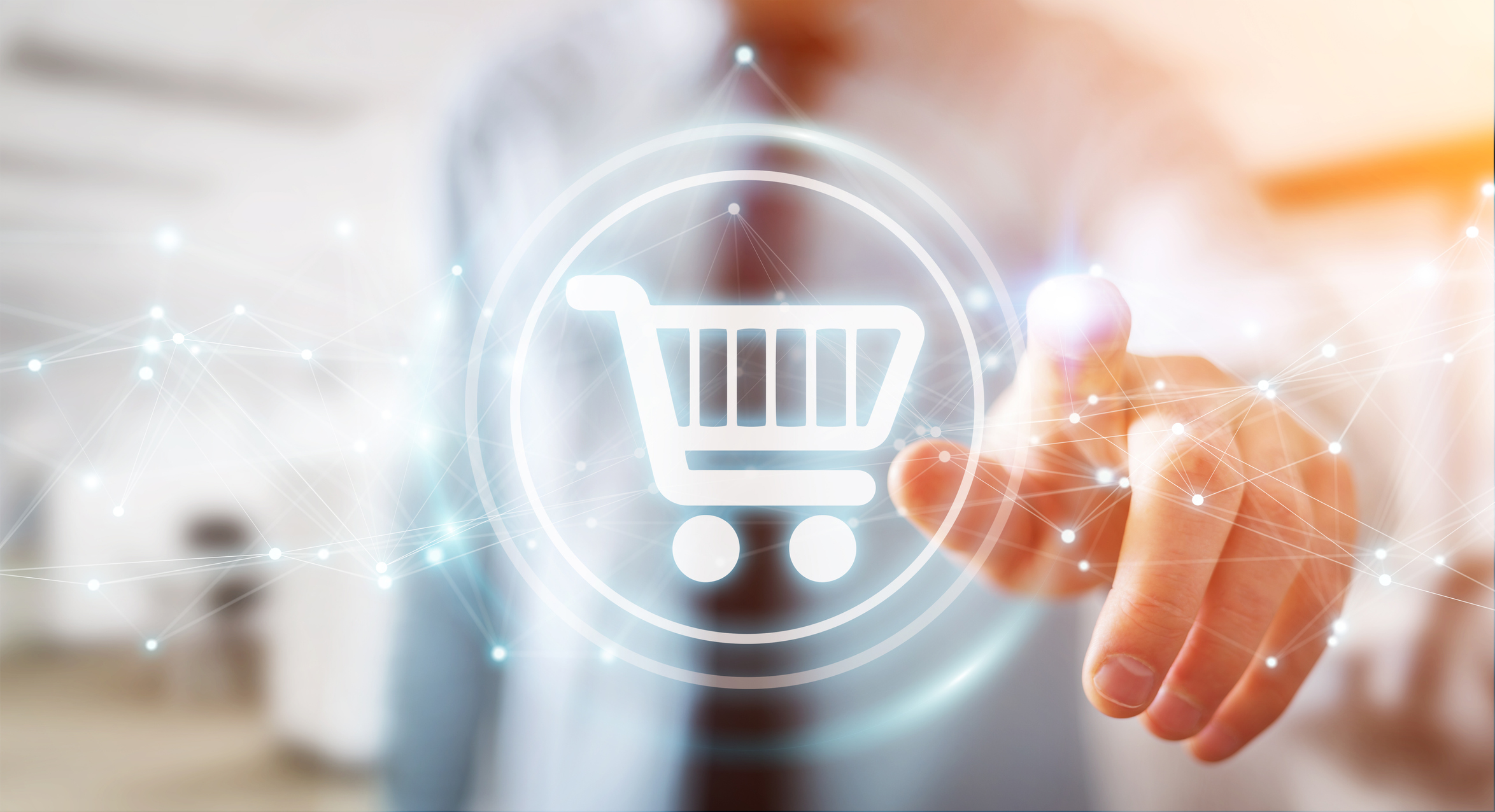 It All Hangs in the Balance: Pros & Cons of Retail Media Networks vs Retailer Agnostic Strategy

Defining the right retailer engagement strategy for your brand can be a daunting task. Is it better to partner directly with retailers or drive sales at multiple retailers? Or both? And more importantly, the relationships a brand builds with retailers are critical to success – making this decision even more impactful and important. It's no wonder the question is often asked: Should I work with a retailer media network or build a retailer agnostic strategy? We're here to help! 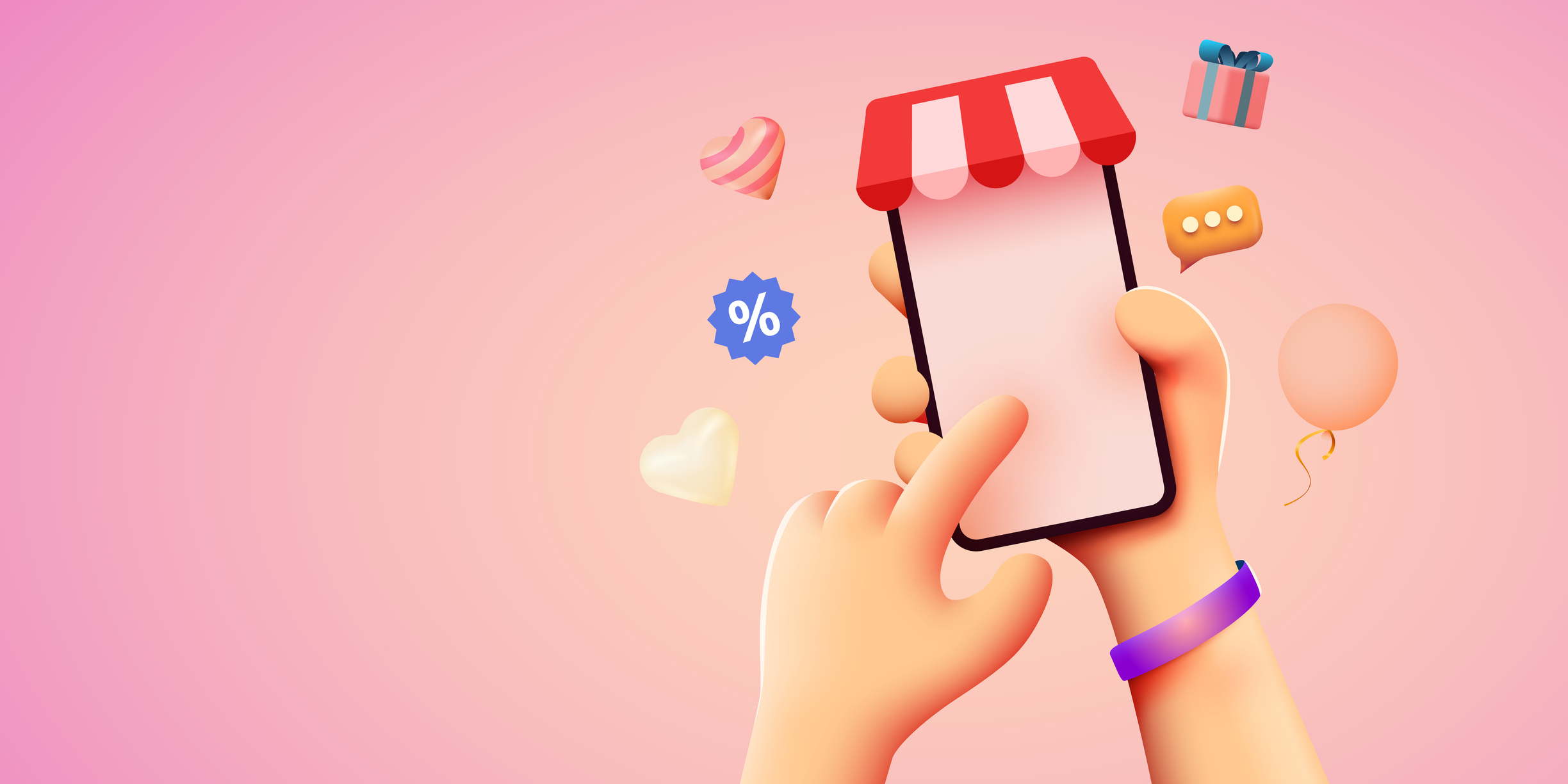 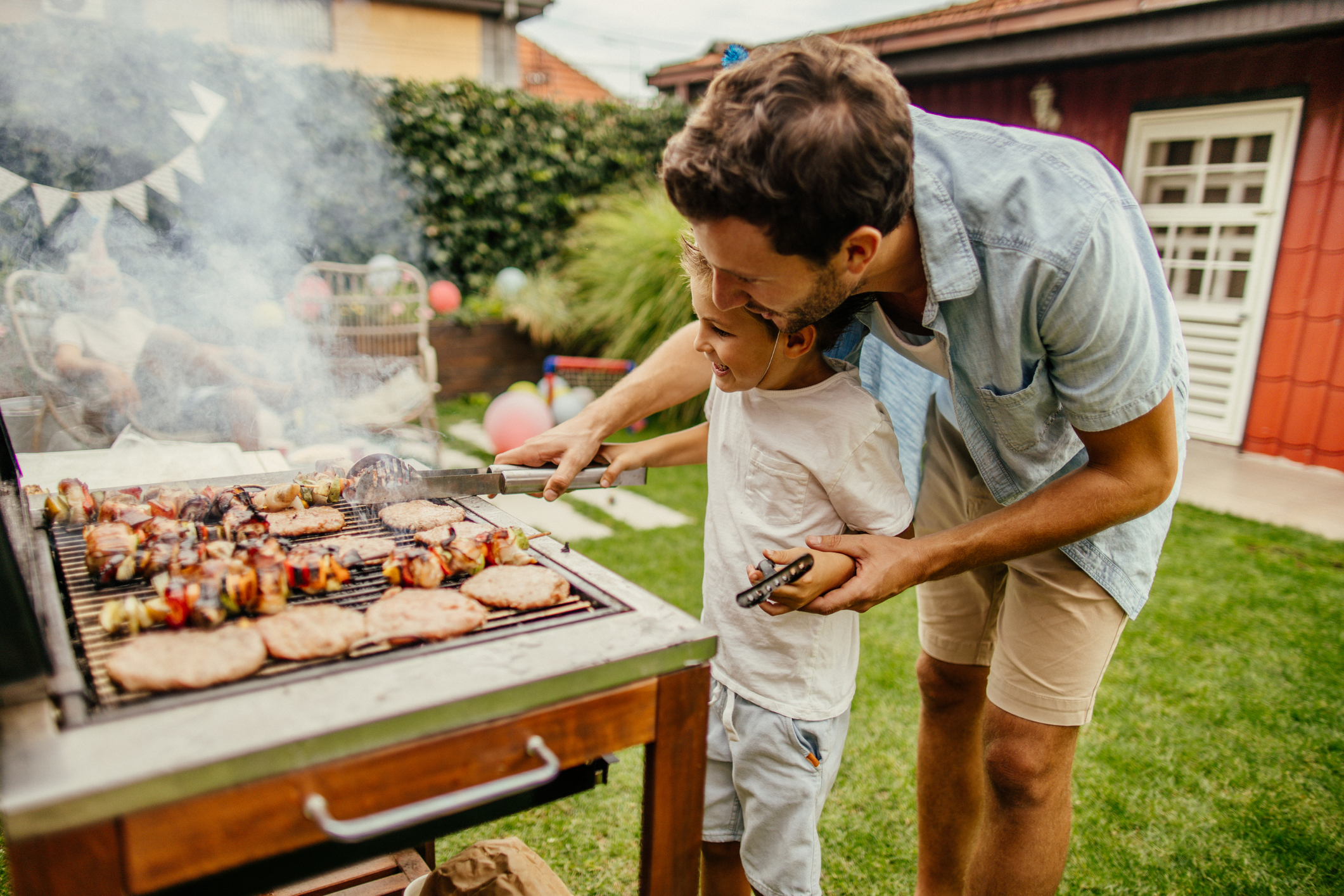 Top summer grilling trends in 2022 to inform your ad strategy. 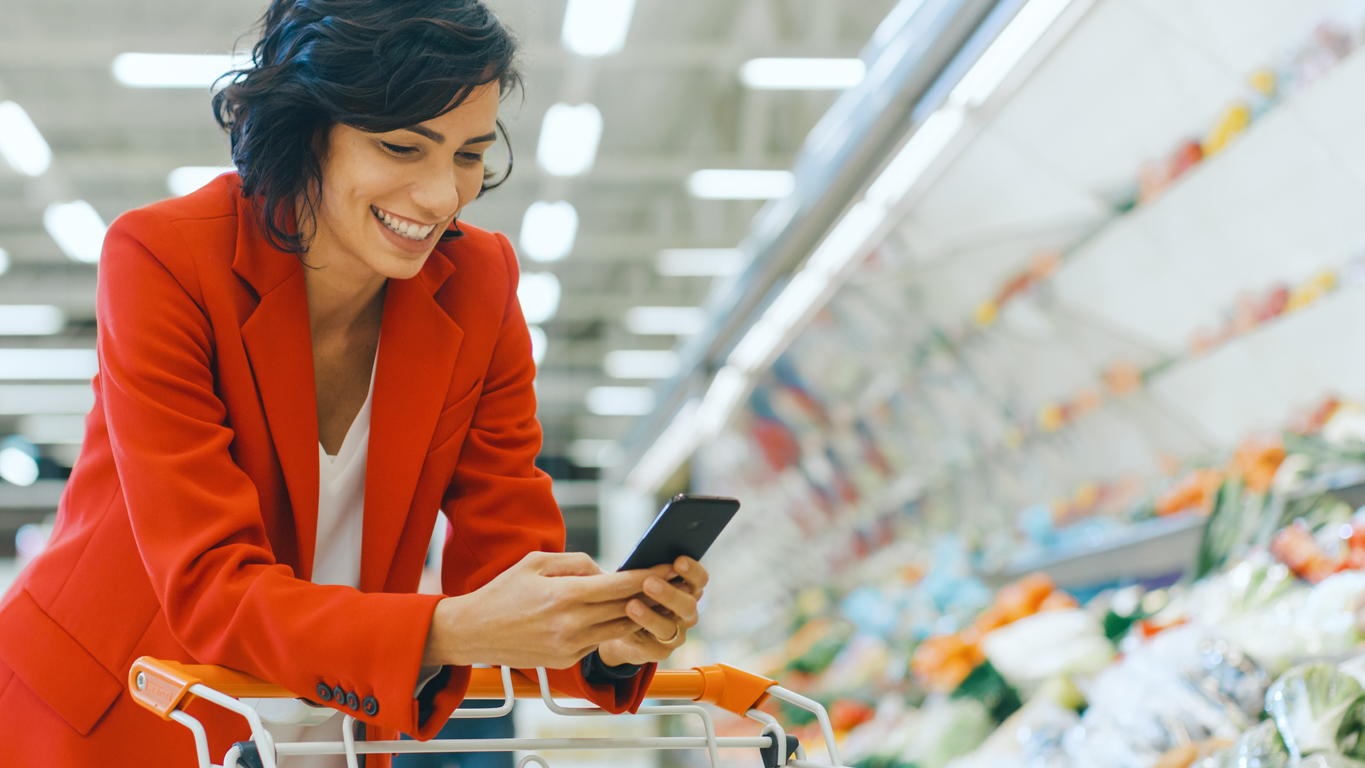 Why Brands Should Launch New Products With Shopping List Marketing

When it comes to unveiling new products, there are several challenges that marketers face as they look to drum up both consumer awareness and buy-in from grocers and additional distributors. It's a tough market 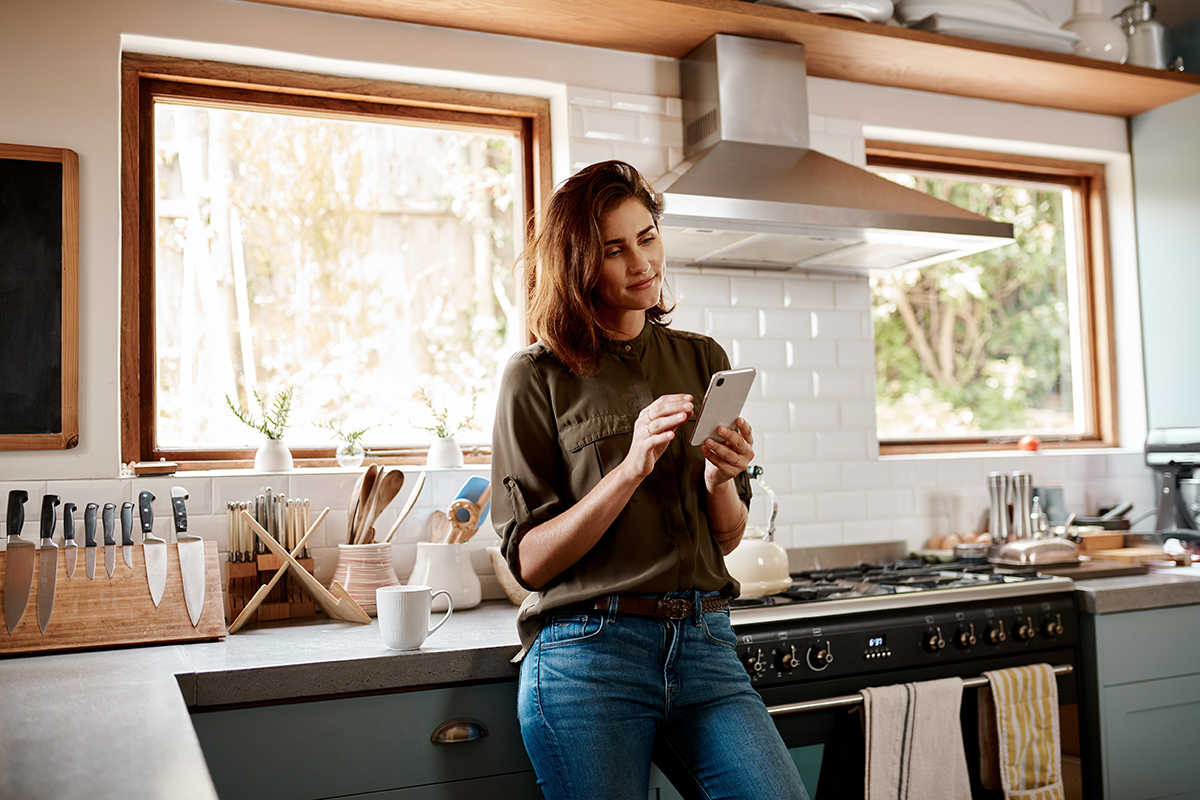 Over the last few years, Shopping List Marketing has taken the CPG advertising world by storm. Advertisers looking for innovative mobile tactics are finding that the ability to land their promoted products on digital grocery lists can help achieve several goals for their brands. 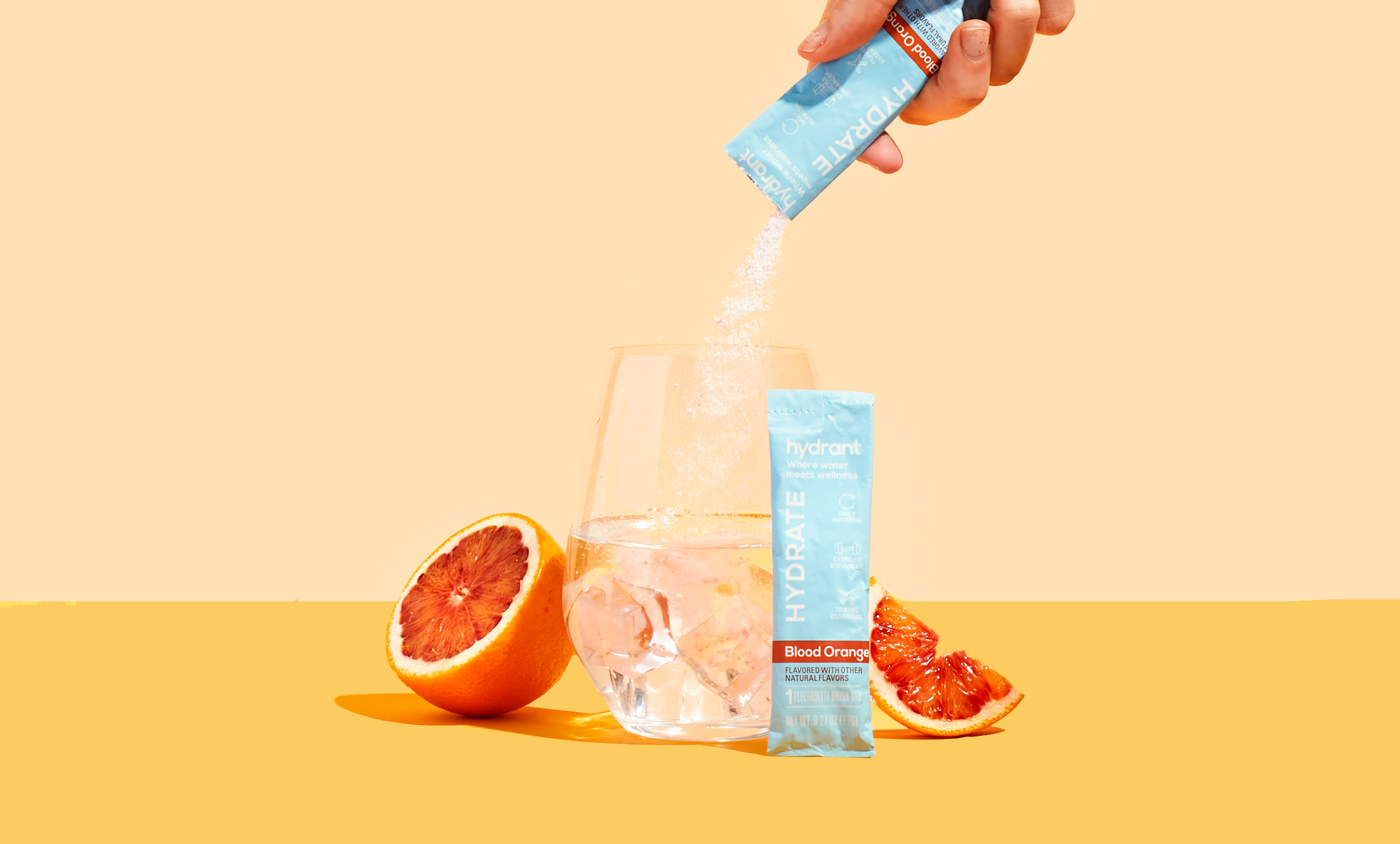 Over the course of 2019 and 2020, Hydrant's electrolyte drink mix had only been available to consumers online. As the product was introduced to stores in 2021, Hydrant was looking to build awareness about its expanded availability. 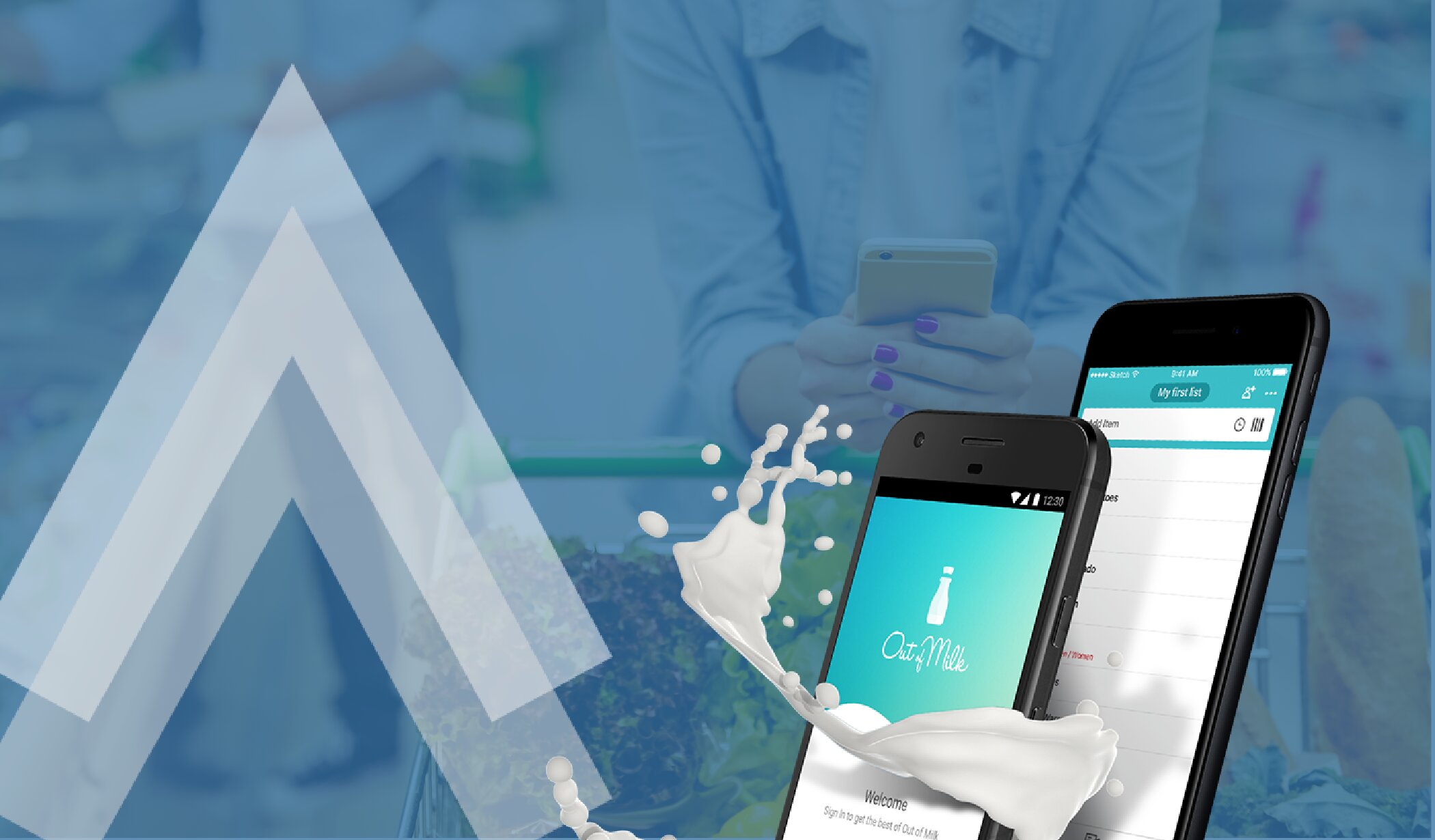 Speak to an expert who can walk you through the ways that AdAdapted can benefit your specific situation.